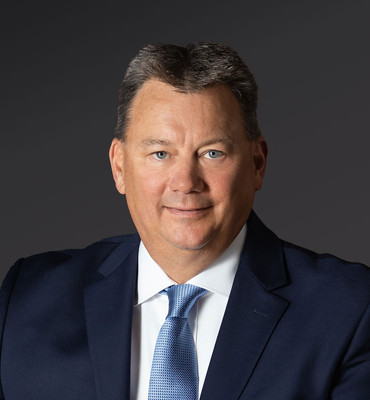 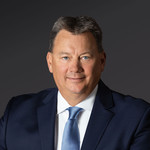 Mike brings more than 40 years of knowledge and experience in the retail industry to his role as President and Chief Executive Officer of Dollar Tree, Inc. Since July 2020, he has overseen the strategic operations, supply chain, merchandising, and marketing teams that support more than 16,000 Dollar Tree and Family Dollar stores across the U.S. and Canada. He also joined Dollar Tree’s Board of Directors in September 2020. Prior to his current role, he was the Enterprise President from December 2019 to July 2020, and he led the Dollar Tree banner as President and Chief Operating Officer from 2015 to 2017, and as Senior Vice President of Retail Stores from 2010 to 2015.

Mike joined Dollar Tree after a 29-year career as an executive leader across multiple formats in the grocery industry, including serving at SUPERVALU as the President of Shaw’s Supermarkets, a $4.1 billion regional chain, from 2009 to 2010, and as the Group Vice President, overseeing the strategic operations of the organization’s $7.4 billion private brand program, from 2006 to 2009. He also served as Executive Vice President of SUPERVALU’s Northern Region and was responsible for merchandising and marketing. Prior to that, he held various vice president and director-level roles in merchandising, operations, and logistics. 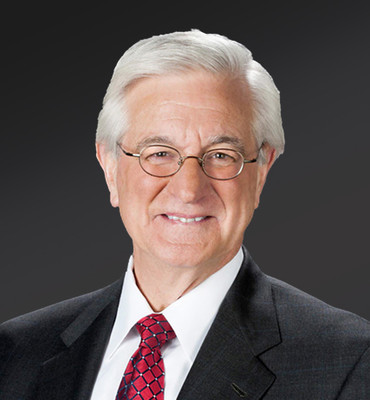 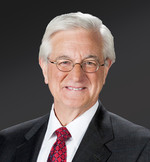 Rick has been the Executive Chairman of Dollar Tree, Inc. from March 2022 to present. He currently serves on the Board of Directors of Kellogg Company (Audit Committee; Compensation and Talent Management Committee) and Lowe’s Companies, Inc. (Lead Independent Director; Nominating and Governance Committee). 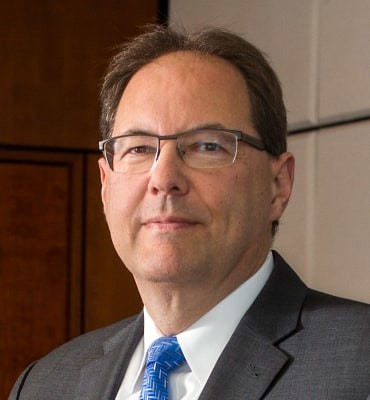 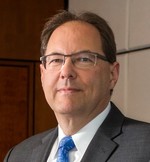 Kevin has been the Chief Financial Officer of Dollar Tree since December 2008. Prior to joining Dollar Tree, he served as Executive Vice President, Chief Financial Officer, and Assistant Secretary for The Finish Line, Inc. from October 2003 to November 2008. He held various other senior positions during his fifteen-year career at The Finish Line, including Senior Vice President, Chief Accounting Officer, and Assistant Secretary from 2001 to 2003. Kevin, a Certified Public Accountant, was employed by Ernst and Young LLP from 1986 to 1993. 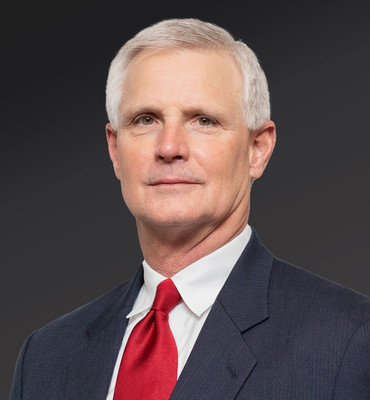 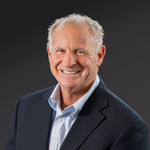 Larry has been the Chief Merchandising Officer for Family Dollar since May 2022 and has responsibility for leading the merchandising, marketing, and global sourcing functions for the Family Dollar business segment. Larry has over 35 years of retail merchandising and marketing experience and was named Mass Market Retailers’ Front End Merchant of the Year for 2016. Prior to joining Family Dollar, he served at Dollar General as the Senior Vice President and General Merchandise Manager for Consumables from 2011 to 2020, and as the Vice President and Divisional Merchandise Manager from 2009 to 2011. Prior to his time at Dollar General, Larry was Senior Vice President and Chief Marketing Officer at Longs Drug Stores until being acquired by CVS. Additionally, he has held leadership roles at Rite Aid Corporation and Phar-Mor Corporation. Larry earned his bachelor’s degree in Business Management from Youngstown State University. 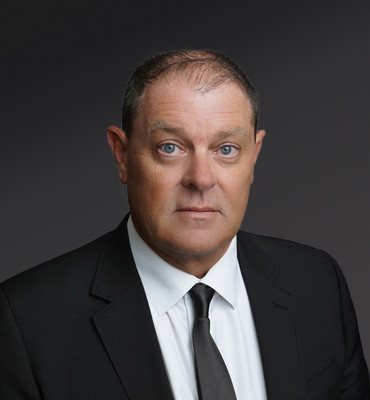 Neil has been the President and Chief Operating Office for Dollar Tree Canada since June 2017, and is responsible for merchandising, marketing, operations, and real estate. From July 2014 to May 2017, he served as the SVP of Merchandising and Operations for Dollar Tree Canada. Prior to joining Dollar Tree, Neil spent 26 years of his retail career in roles of increasing responsibility within merchandising, marketing, and store operations at Loblaw Companies and Sears Canada. 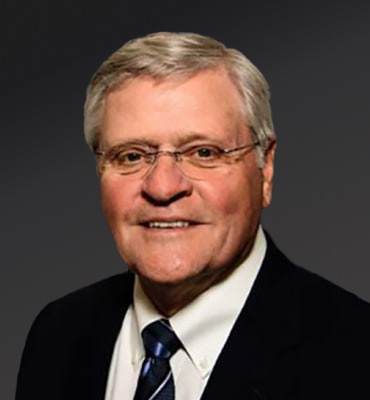 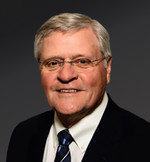 John has been the Chief Supply Chain Officer for Dollar Tree and Family Dollar since May 2022. He has over 25 years of management experience in retail logistics operating distribution centers in excess of 2 million square feet and multisite, enterprise-wide facilities. Prior to joining Dollar Tree and Family Dollar, John served as the Executive Vice President of Global Supply Chain for Dollar General from 2008 to 2016. From 2005 to 2008, John was the Group Vice President of logistics and distribution for Longs Drug Stores Corporation. From 2001 to 2005, he served as the Vice President of Logistics for Safeway Inc. Earlier in his career, he also held distribution and logistics leadership positions at Vons and Crum & Crum Enterprises. John earned a bachelor's degree from Washington State University and his master's degree from Indiana University. 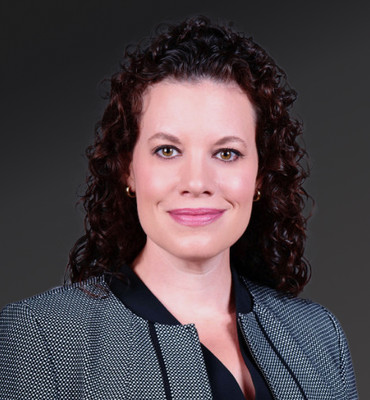 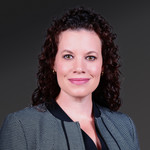