21-year-old entrepreneur Leon Levine, who believed he could offer his customers a variety of high-quality, good-value merchandise for under $2, opened the first Family Dollar store in Charlotte, North Carolina in 1959. He created a general floor plan that allowed shoppers to easily find their favorite products in any Family Dollar store, which allowed store managers to focus on providing excellent customer service. 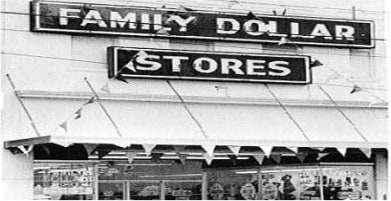 Family Dollar expansion into southern states took off throughout the 1960s. By the end of the decade, Family Dollar operated 27 stores in four states, with annual sales of more than $5 million.

Macon Brock, Doug Perry, and K.R. Perry started K&K Toys in Norfolk, Virginia. This mall concept toy store grew to over 130 stores on the East coast. The K&K 5&10 store continued to exist and served as the foundation for what would become Dollar Tree.

Family Dollar went public in 1970, offering common stock at $14.50 a share. A year later, we opened our 100th store. Within three years, our expansion skyrocketed and we opened our 200th store and our first distribution center in Matthews, N.C.. By the end of 1979, we were trading on the New York Stock Exchange and saw annual sales of over $100 million. 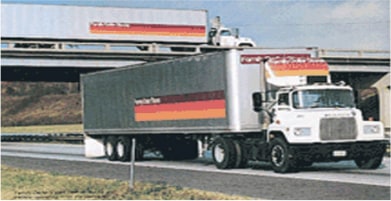 Macon Brock, Doug Perry, and Ray Compton started Only $1.00 with 5 stores, one in Georgia, one in Tennessee, and three in Virginia. The expansion of dollar stores was continued alongside K&K Toys stores, mostly in enclosed malls. 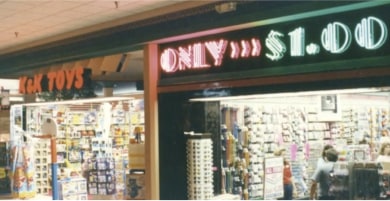 The 1980s were all about expansion as Family Dollar gained popularity as a major regional discount store chain. We opened our 500th store in 1982, and by 1989, we had over 1,500 Family Dollar stores in operation. 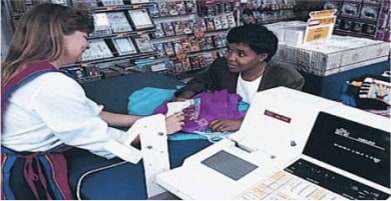 Early in the 1990s, K&K Toys was sold to KB Toys, a Melville Corp., and all assets were used to expand dollar stores. We underwent a name change to Dollar Tree Stores in 1994. Then in 1995, we went public on the NASDAQ exchange at $15 a share. The market cap was calculated at $225 million. Between 1996 and 1997, we acquired Dollar Bill$, Inc., a Chicago-based chain of 136 stores, and broke ground on our first Distribution Center and new Store Support Center in Chesapeake, Virginia. At the tail end of the 1990s, we acquired the 98-Cent Clearance Centers in California and the Only $One Stores in New York. In 1999, we opened a second distribution center in Olive Branch, Mississippi. 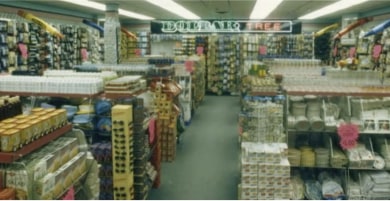 In the 2000s, Dollar Tree made several acquisitions that would prove to be excellent decisions later on. In 2000, we acquired Dollar Express, a Philadelphia-based company, in 2003, we acquired Greenbacks, Inc., a Salt Lake City company, and then in 2006, we acquired 138 Deal$ stores from SUPERVALU INC.

We opened our first North Dakota store in 2004, putting us in all 48 contiguous states. In 2006, we celebrated our 20th year of retailing at a $1.00 price point and opened our 3,000th store. In 2007, we reached a market cap of $3.29 billion in sales. Finally, in 2008, our organization earned a place on the Fortune 500 list and had the number-one performing stock that year. By the end of the 2000s, Dollar Tree had moved 100 spots on the Fortune 500 list and opened/purchased seven Distribution Centers in California, Georgia, Pennsylvania, Oklahoma, Illinois, and Washington. 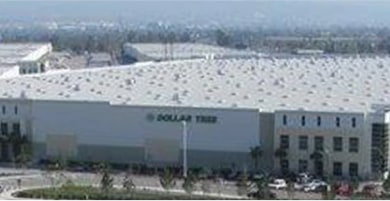 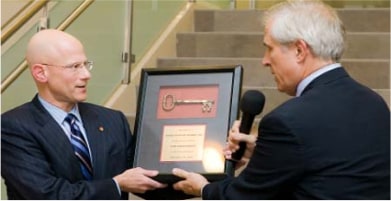 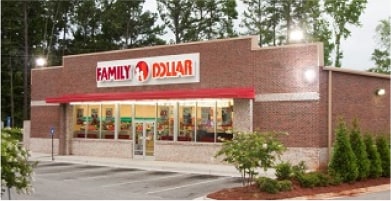 On July 6, Dollar Tree acquired Family Dollar, located in Charlotte, NC. Just after the acquisition, together we celebrated the opening of our 15,000th store.

In 2019, we rolled out our Dollar Tree Plus! offerings in select stores in the United States, which allowed customers to find high-value items at $3 and $5 price points.

In 2020, we exceeded $25 billion in annual sales for the first time since the organization started. We rolled out our Crafter’s Square® expansion to all U.S. Dollar Tree stores and created the DEI Executive Council to support our efforts in ensuring fair treatment and equal access to opportunities and resources. 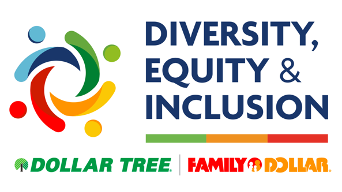 Now, in 2022, we have completed the rollout of our $1.25 price-point initiative to all Dollar Tree stores chainwide in the U.S. This is Dollar Tree's first price change in over 36 years, allowing us to continue offering all the items our customers know and love, plus hundreds of new items, all at an incredible value.

In 2021, we announced our new Combo Store format, which brought the combination of Family Dollar and Dollar Tree stores to rural communities. We also began offering same-day delivery of products from stores.